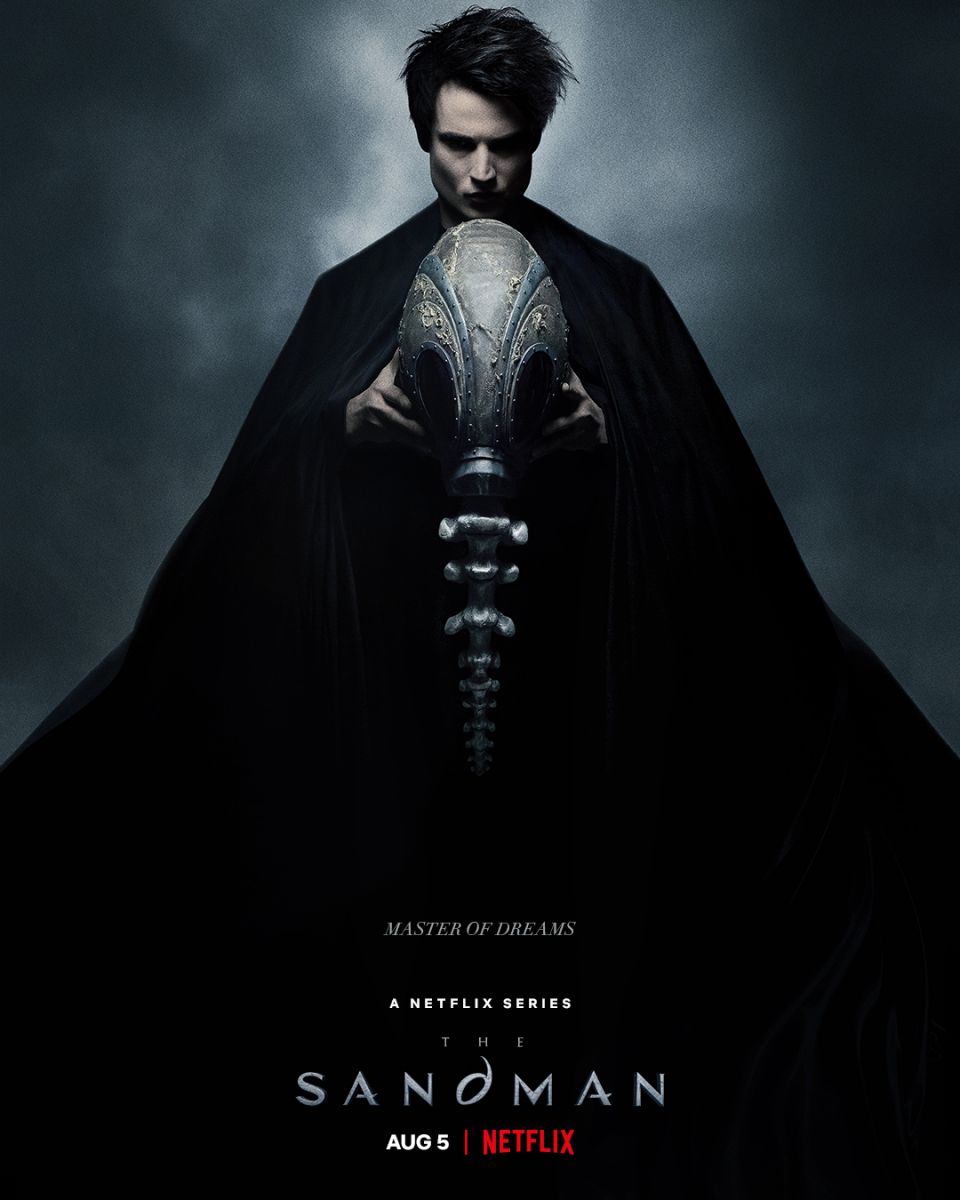 A release date has been announced for the much anticipated adaptation of Neil Gaiman's graphic novel, The Sandman.

The Sandman will be released as an 11 part series for Netflix on August 5th 2022.

Sandra James-Young will star as Unity Kincaid, an heiress and Rose's mysterious benefactor. She has spent a century asleep. Now she's awake, having missed out on her life.

Sandra will be joined by fellow Narrow Roaders: Amy Rockson as Margaret Kincaid, Douglas Russell as Hugo, Kirrise Rivieré as Adonai, JP Conway as The Connoisseur, Souad Faress as Crone and Nalan Burgess as Nurse Sindy.

The Sandman follows the adventures of Dream, aka Morpheus, who is a member of the Endless. The Endless are powerful beings who are even older and greater than the Gods.

Along with Dream, making up the Endless is Destiny, Death, Desire, Despair, Delirium and Destruction. Think of them as a dysfunctional family.

The story kicks off when Dream is captured by an occult ritual in World War I and held as a prisoner for over a century. Upon his escape, he enters the modern world and sets out to rebuild his fallen kingdom, the Dreaming.

Along the way, he travels to many mystical locations and comes across various mythological and supernatural characters.

HARRY POTTER AND THE CURSED CHILD with V...

THE SCHOOL FOR GOOD AN EVIL Featuring Em...

I CAME BY with Alicia Ambrose-Bayly and ...

THE LION, THE WITCH AND THE WARDROBE wit...