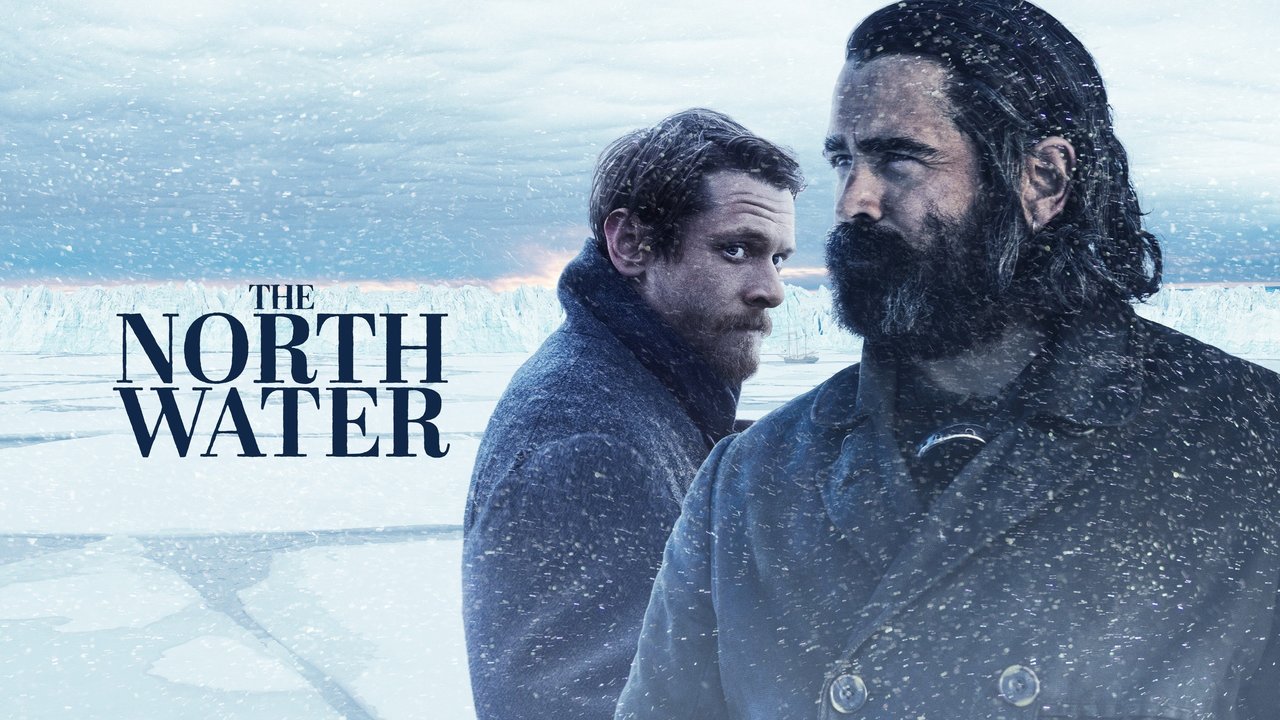 DAVID PROSHO joins the cast of The North Water as William Harper.

The North Water tells the story of Patrick Sumner, a disgraced ex-army surgeon who signs up as ship's doctor on a whaling expedition to the Arctic. On board he meets Henry Drax, the harpooner, a brutish killer whose amorality has been shaped to fit the harshness of his world. Hoping to escape the horrors of his past, Sumner finds himself on an ill-fated journey with a murderous psychopath. In search of redemption, his story becomes a harsh struggle for survival in the Arctic wasteland.

The North Water cast leads are Colin Farrell in the role of Henry Drax, while Jack O’Connell will play Patrick Sumner.

Tripti Tripuraneni joins the cast of THE...

RULES OF THE GAME with Amy Leeson

RAIN AND ZOE SAVE THE WORLD with Mei Hen...