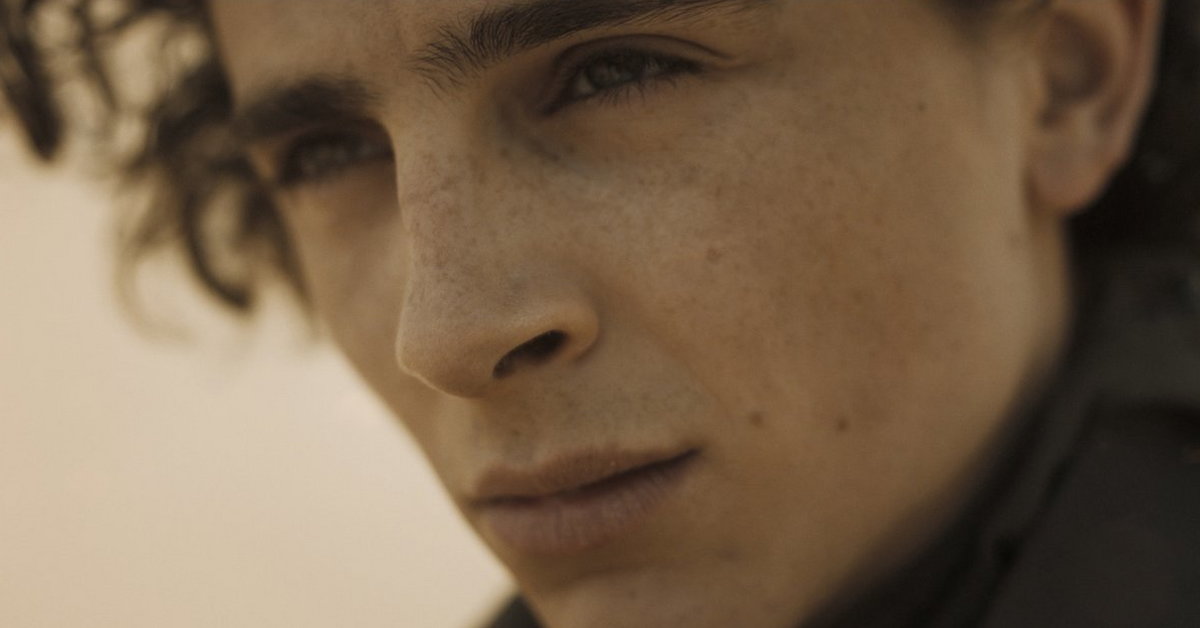 The 2021 feature isadaptation of Frank Herbert's science fiction novel and centres around Paul Atreides (Timothée Chalamet), the son of a noble family entrusted with the protection of the most valuable asset and most vital element in the galaxy.

It is the first of a planned two-part adaptation of the 1965 novel of the same name by Frank Herbert, which will cover roughly the first half of the book. Alongside Chalamet is an ensemble cast including Rebecca Ferguson, Oscar Isaac, Josh Brolin, Stellan Skarsgård, Dave Bautista, Stephen McKinley Henderson, Zendaya, David Dastmalchian, Chang Chen, Sharon Duncan-Brewster, Charlotte Rampling, Jason Momoa, and Javier Bardem.

The film is currently scheduled to be released theatrically in the US on October 1, 2021, by Warner Bros. Pictures.

AMÉLIE THE MUSICAL with Matthew Hinchli...