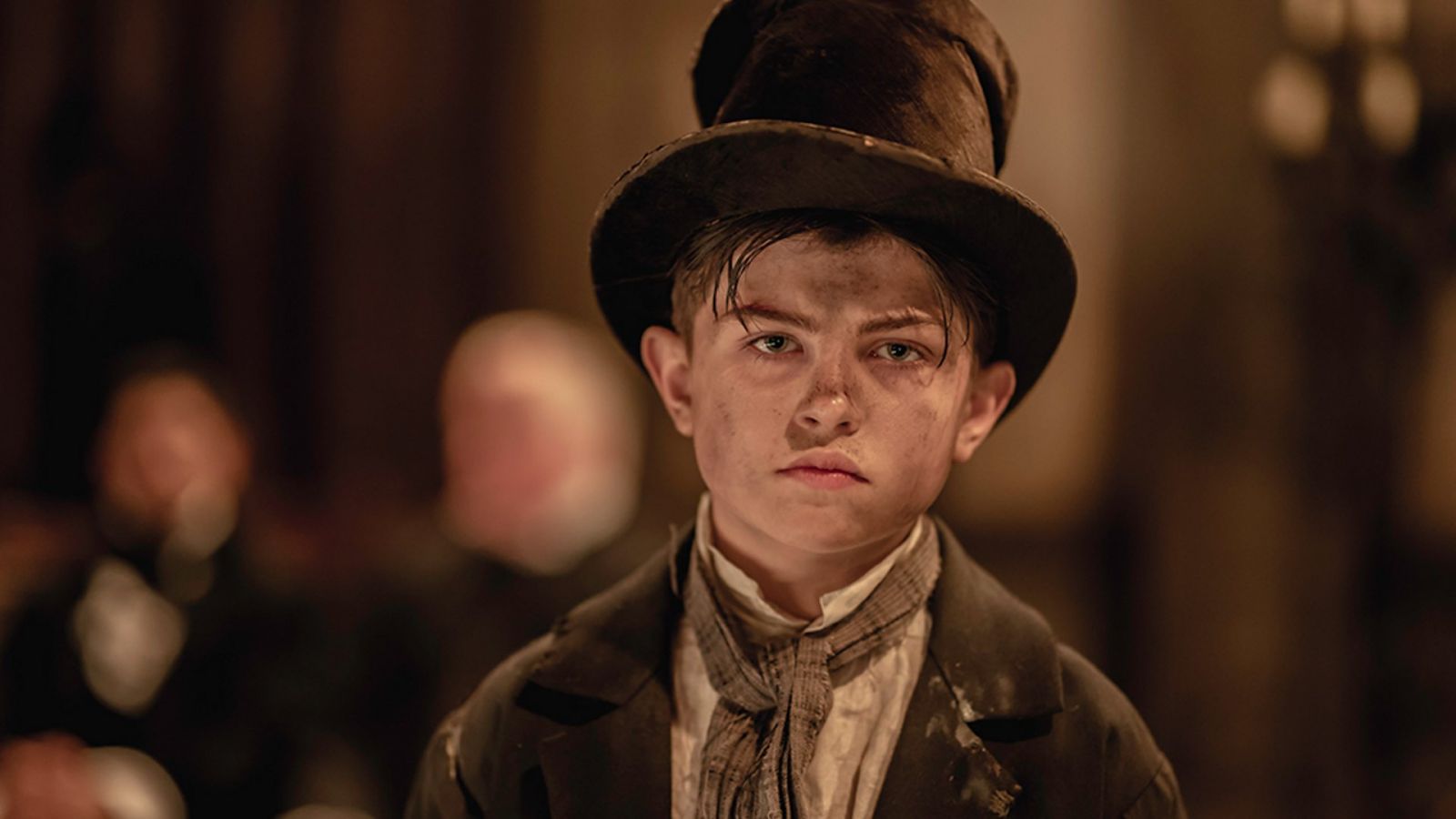 Saira Choudhry will play series lead, Nancy in the ten-part BBC series. With Shaun Mason and Kenton Thomas appearing throughout.

Produced by NBCUniversal International Studios, Dodger follows the exploits of the infamous pickpocket, The Artful Dodger, and Fagin’s gang as they find ingenious ways to survive the grim and exploitative conditions of early Victorian London in the 1830s.

Christopher Eccleston (The A Word, The Leftovers) takes the role of Fagin and David Threlfall (Shameless, Housewife, 49) plays Chief of Police, Sir Charles Rowan, in Dodger, a new ten-part family adventure set to air next year on CBBC and BBC iPlayer.

A funny, optimistic, fast-paced comedy drama full of jeopardy, Dodger (10x45’) is set before the events of Charles Dickens’ iconic novel, Oliver Twist. There are some familiar characters and a whole gallery of colourful, new ones. Each episode is a standalone adventure brought together at the end of the series with some dramatic reveals and surprises.

THE LAZARUS PROJECT with Peter Silverlea...