AMÉLIE THE MUSICAL with Matthew Hinchliffe

AMÉLIE THE MUSICAL with Matthew Hinchliffe 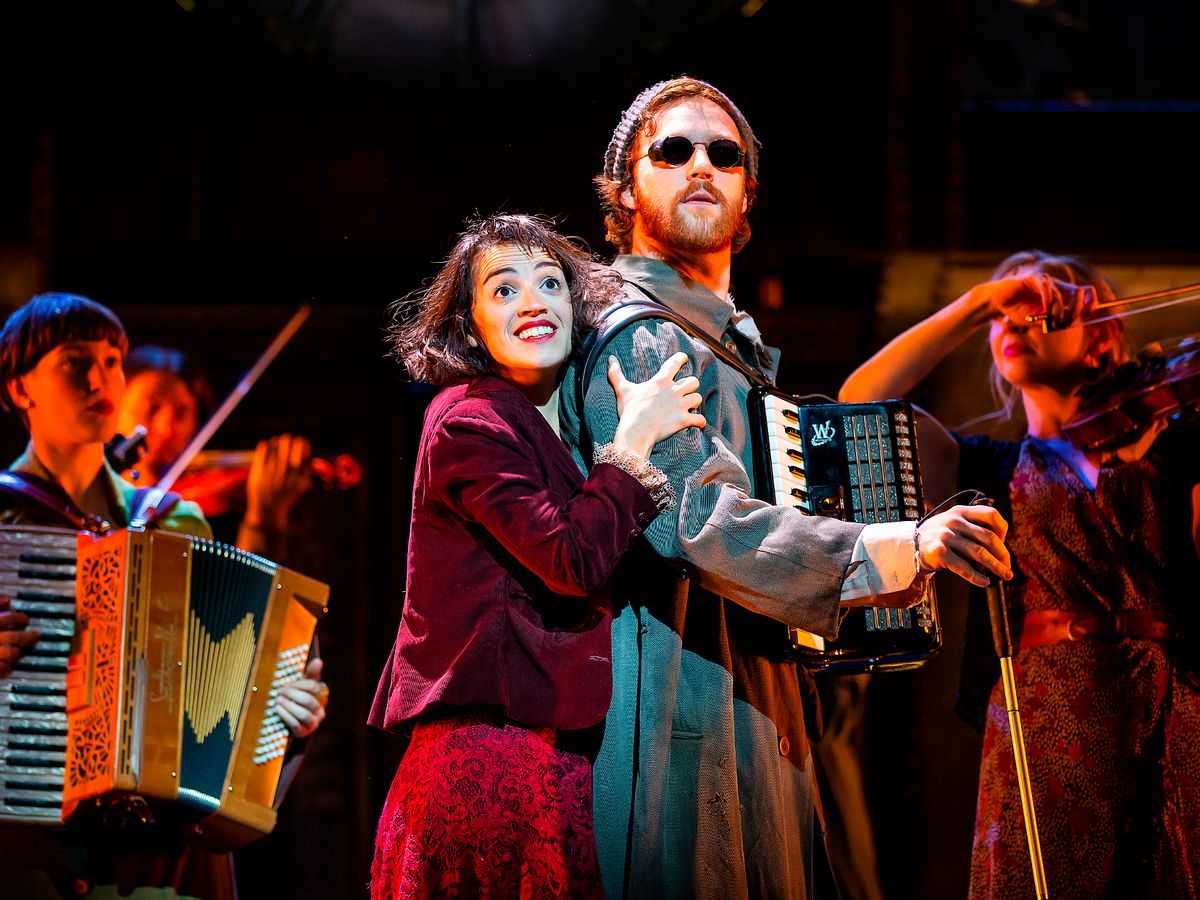 The award-nominated production of Amélie the Musical will transfer to the West End with Matthew James Hinchliffe.

The show will play from 20 May 2021 at the Criterion Theatre, after completing a smash-hit tour in 2019 and a Christmas season at The Other Palace.

Based on the film by Jean-Pierre Jeunet, the piece has music by Hem's Daniel Messé, lyrics by Nathan Tysen and Messé and book by Craig Lucas. The adaptation is directed by Michael Fentiman.

Audrey Brisson will lead the show, with the full 2021 West End cast revealed here. The piece charts the romantic and social life of a reclusive yet eccentric young woman in Paris during the 1990s. The new cast album was recently nominated for a Grammy.

Designs for the show are by Madeleine Girling, movement direction is by Tom Jackson Greaves, musical supervision and arrangements by Barnaby Race, puppet design and construction by Dik Downey, lighting design by Elliot Griggs and musical direction, additional orchestrations and arrangements by Samuel Wilson.

Tickets for the West End transfer are on sale now via the Criterion Theatre website with dates available through until 25 September.

CABARET AT THE KIT KAT CLUB with Andre R...