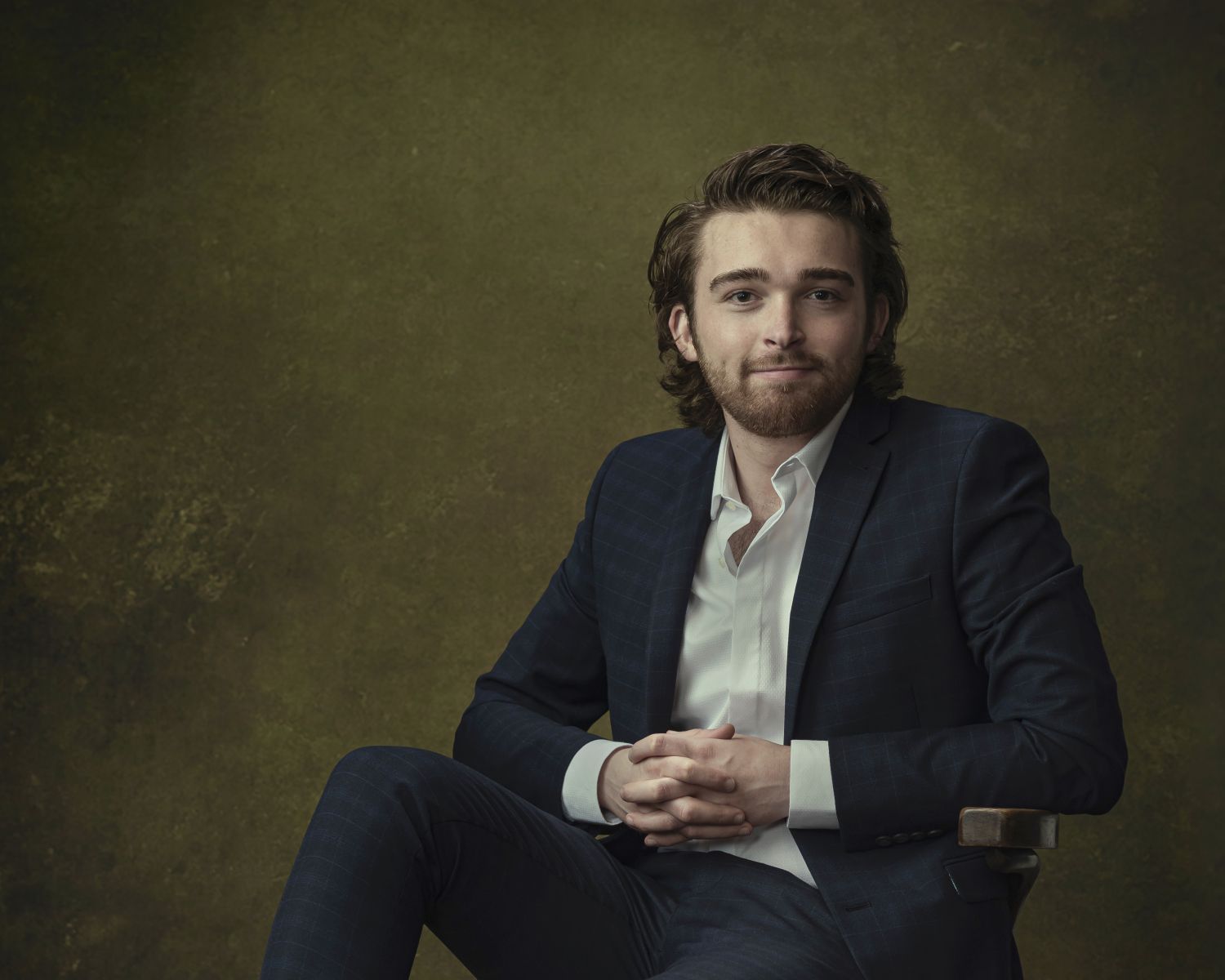 Nicholas Connor’s film work has screened at over 50 film festivals globally where he has personally won 37 awards with 64 nominations.

At just 16 years of age he wrote and directed hour-long drama ‘Northern Lights’ (2016), which won multiple awards including ‘Film of the Year’ at UK Monthly Film Festival. He was warded the Into Film ‘Ones to Watch’ Award 2017 by EON Productions (James Bond) presented by Barbara Broccoli and Charles Dance.

In 2017, he wrote & directed ‘Cotton Wool’ starring Leanne Best (Star Wars), Crissy Rock (I’m a Celebrity), Kate Rutter (I, Daniel Blake, The Full Monty) & Max Vento (The A Word). The film won the ‘Special Jury Prize’ at the London Film Awards and Nicholas went on to win ‘Best Director’ at the European Independent Film Awards. Cotton Wool has to this date, won 46 awards with 73 nominations and 28 official selections.

ScreenCritix gave the film 5 stars, calling Nicholas one of the ‘UK’s Hottest Prospects’. UK Film Review awarded the film the ‘Best Short Film of 2018’, stating it was ‘Utterly enrapturing’, ’Affecting and heart-breaking’.

In 2018, he was selected for Kay Mellor’s Writers Think-Tank, assisting Mrs Mellor (Band of Gold, The Syndicate, Fat Friends) and her company in developing and brainstorming ideas for a new TV Series. In the same year, Nicholas was awarded a 'UK Inspirational Children and Young People's Award' for 'Contributions to Arts and Culture' as part of the 'Music in the Mind' event.

Having studied Directing at the renowned ‘National Film and Television School BFI Academy’, Nicholas premiered his film ’The Narrator’ at the British Film Institute. The film led to him being awarded the Rising Star Award at Camarthen Bay Film Festival.

Nicholas worked throughout 2019 & 2020 as a writer/director of a series of animated shorts for new app Jonple, creating over 2 hours of animated content. In 2020, he joined the judging team at the New York Film Awards. 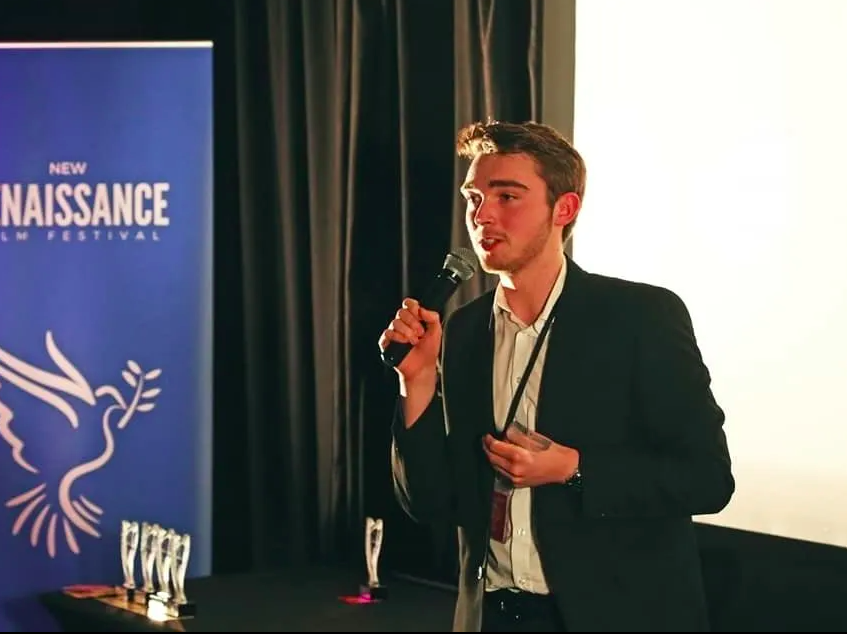