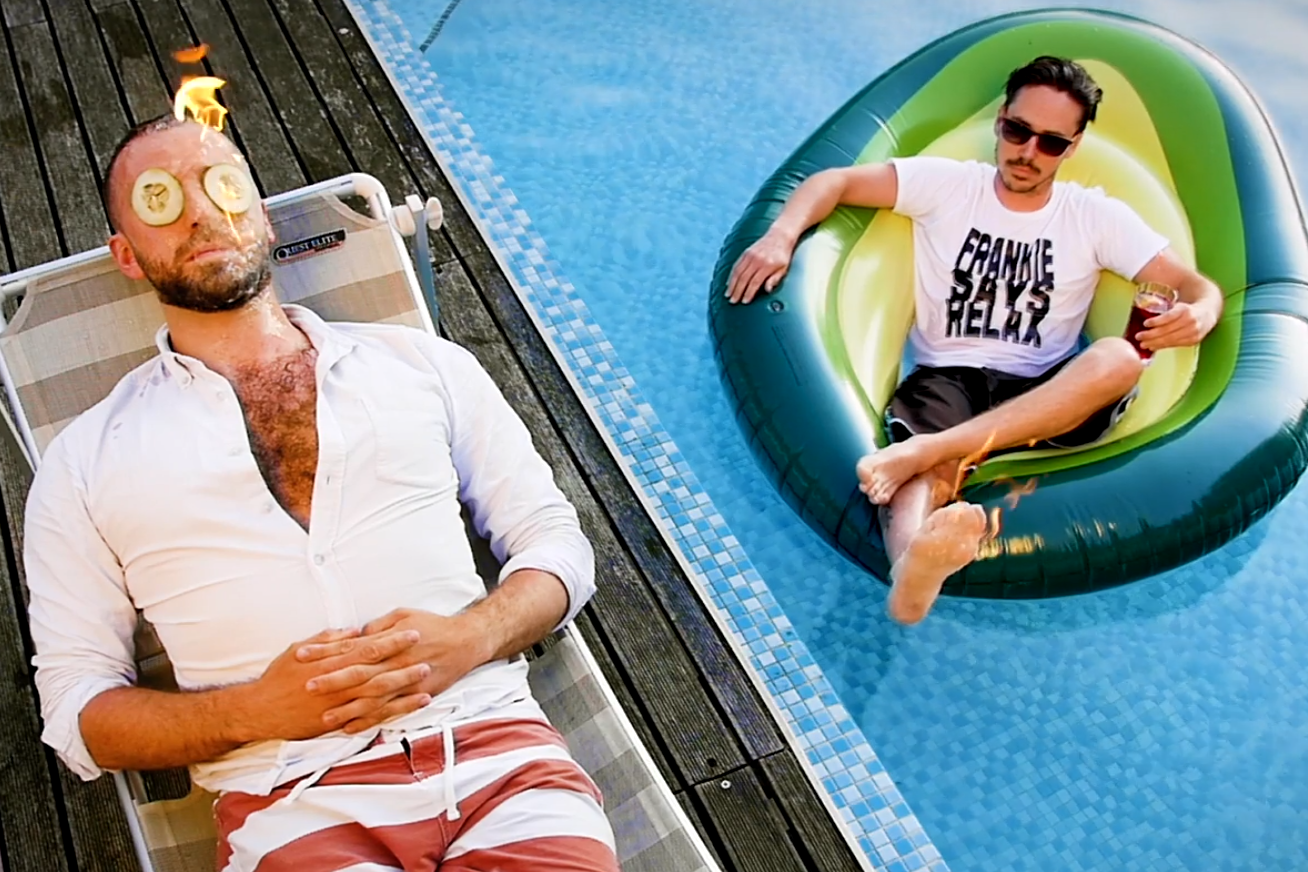 Lucky 13 Action was founded by Coordinators Nathaniel Marten and Mat McKay. Mat and Nathaniel strongly believe that good action is informed by character and story and should progress the narrative of both. As a resultthey approach their work from this vantage, building around characters, story arc and setting to produce kinetic action sequences that feel seamlessly interwoven with the wider world and themes of each story they inhabit.

Nathaniel Marten has worked as a Fight and Action Coordinator for Film and Television for over 6 Years. Originally training as an actor, Nathaniel found himself drawn to the world of fight performance. Exploring this discipline culminated in him becoming a certified Instructor with both the British Academy of Dramatic Combat and the British Academy of Stage and Screen combat before transitioning in to Action Coordination for Film, Television and Theatre. Nathaniel credits this prior training for his understanding of the unique needs of Actors and Directors, allowing him to tailor the creative process to produce Action that is informed, developed and executed in collaboration, both in front of and behind the lens.

Mat McKay is an experienced Actor, Dancer, Drummer, Action Performer and Coordinator. His understanding of movement, rhythm and storytelling, combined with his training in stage combat, stunts & martial arts puts him in a unique bracket as an Action coordinator, allowing him to communicate with actors and creatives in a myriad of ways. Mat's training helps to produce a more organic synergy between actor & action sequence, script to screen and rehearsal room to stage, merging the bespoke actor-driven process of theatre with the visceral, hard-edged requirements of Film and TV to the benefit of both mediums. This process has facilitated his progression as one of the foremost fight coordinators in the realm of immersive theatre including his work with the global sensation Secret Cinema. 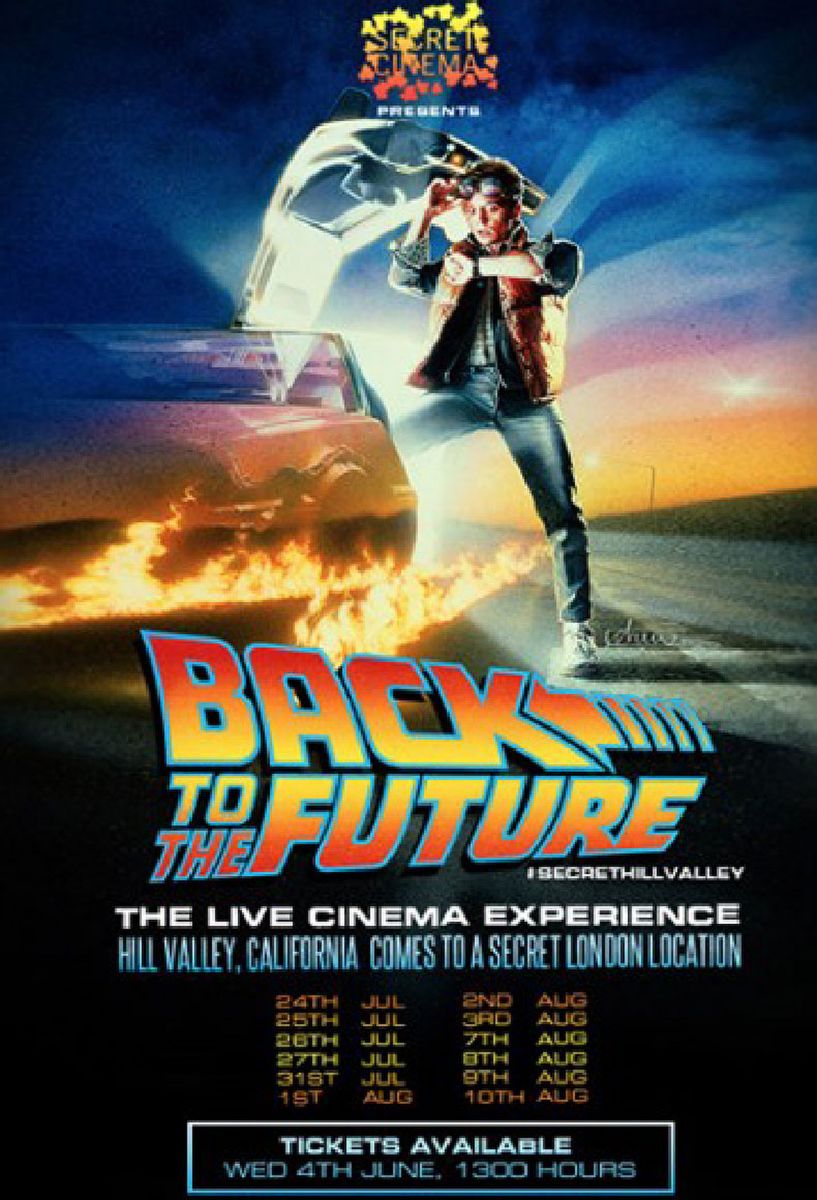 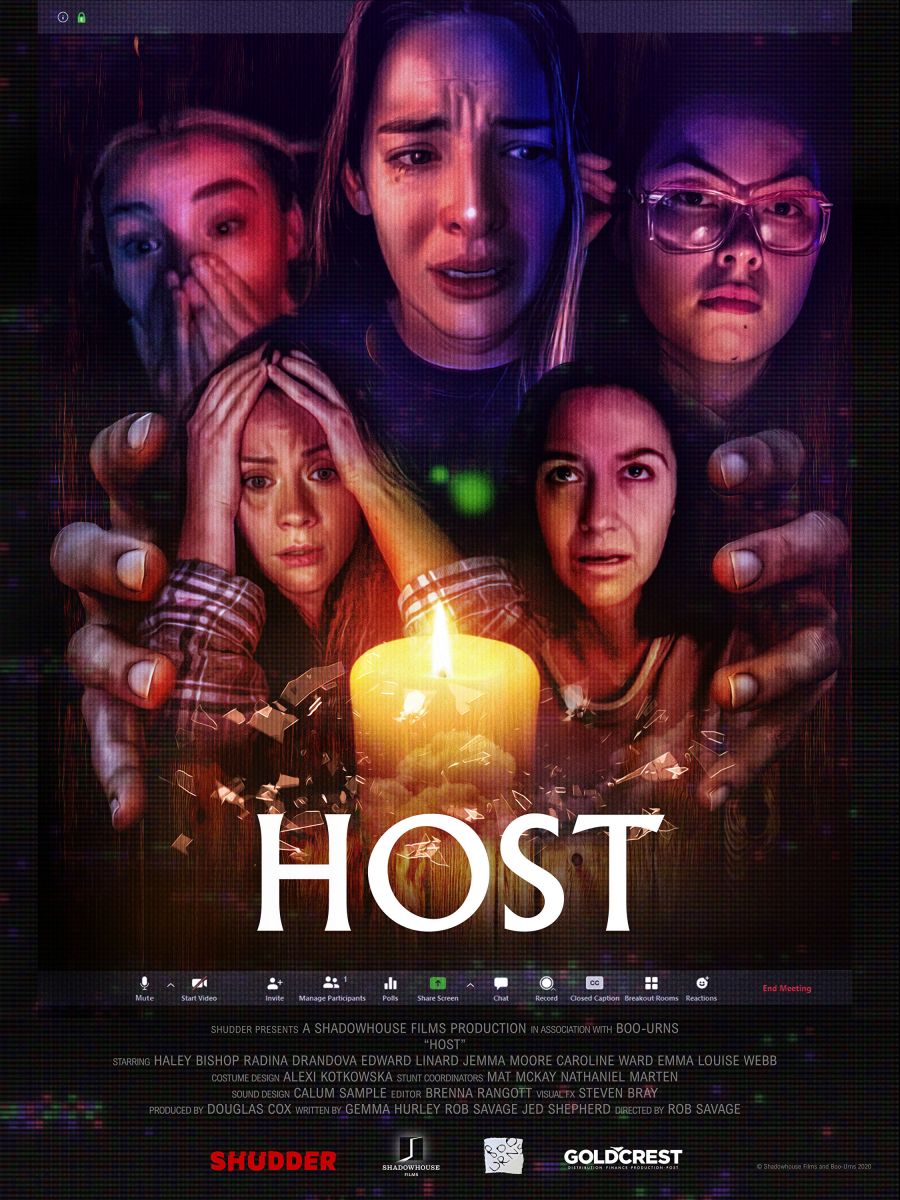 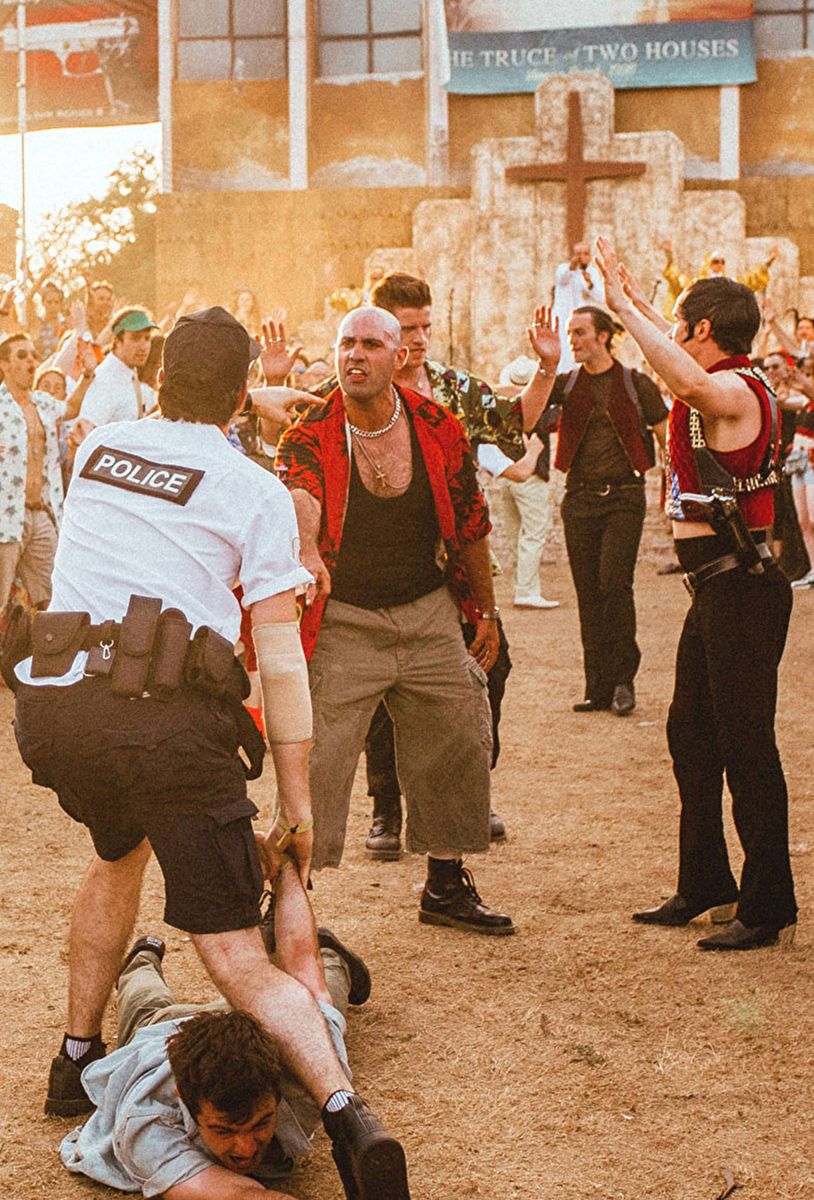 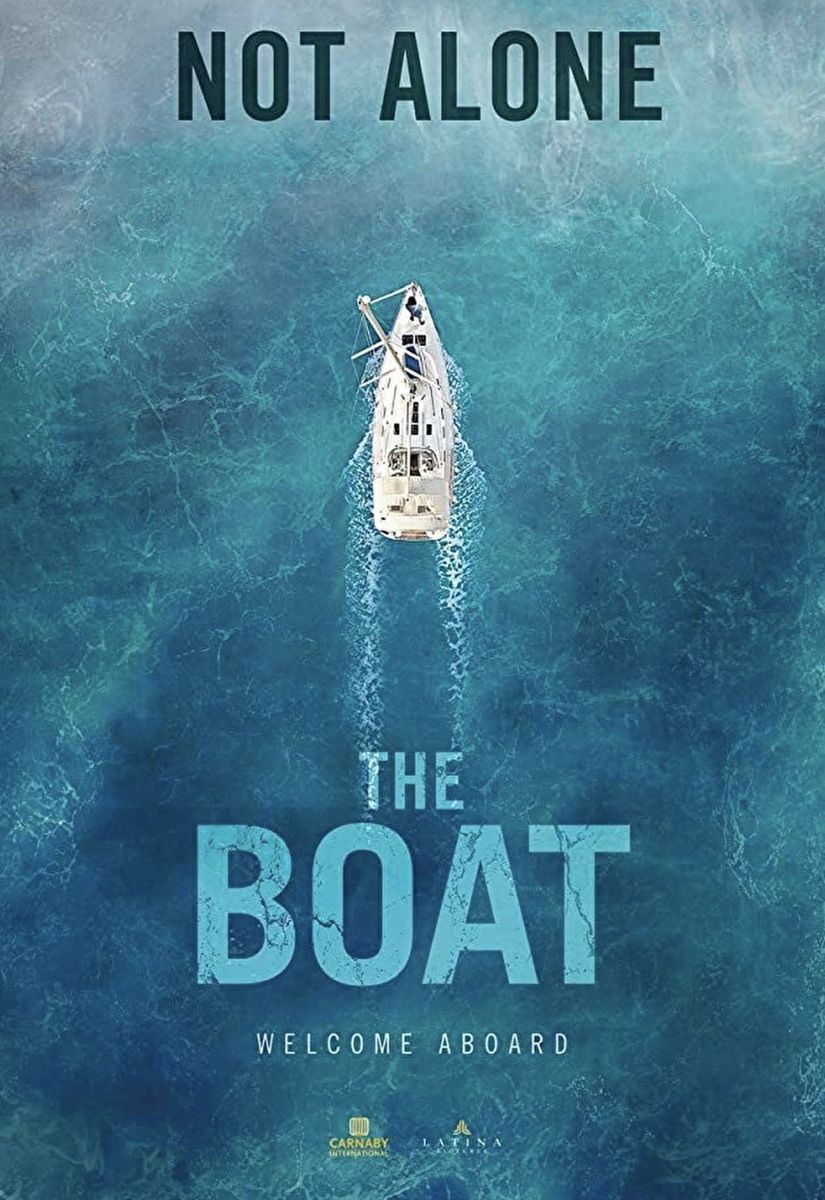 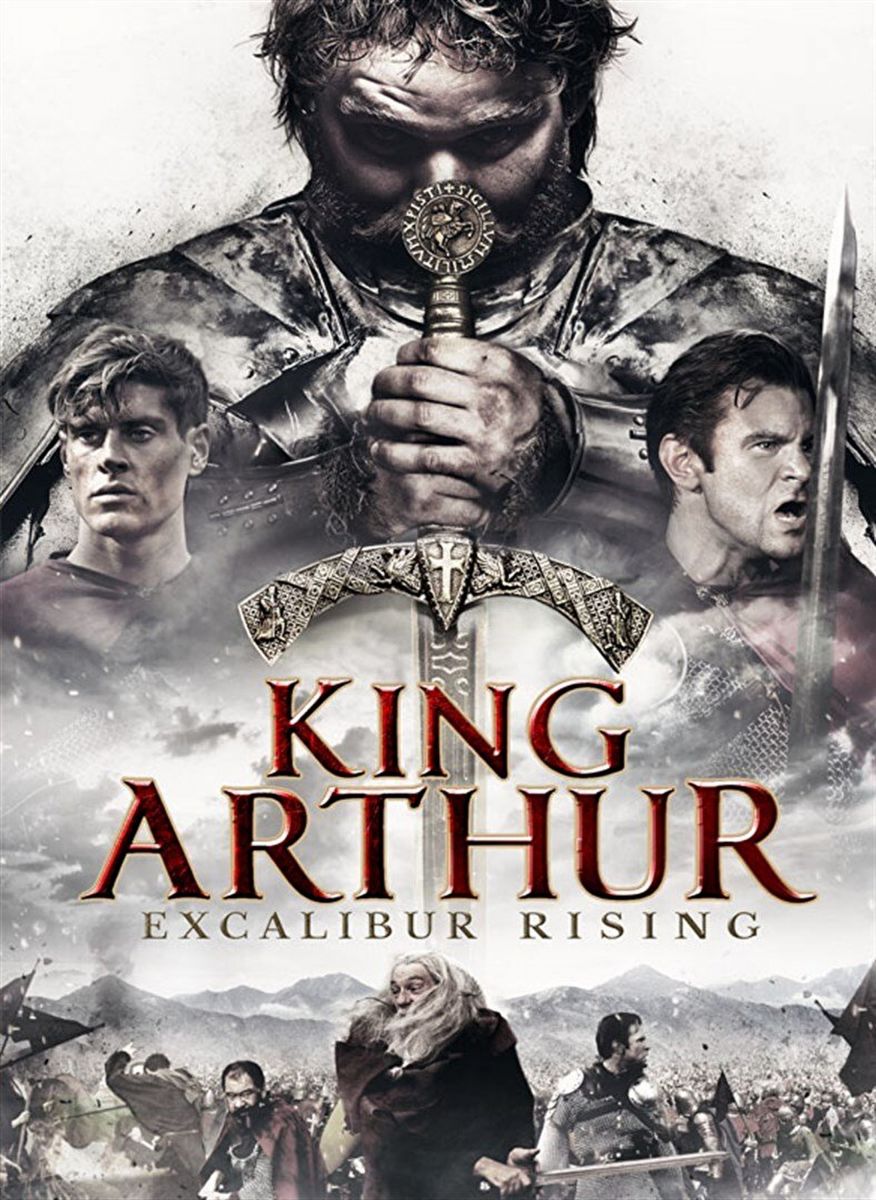 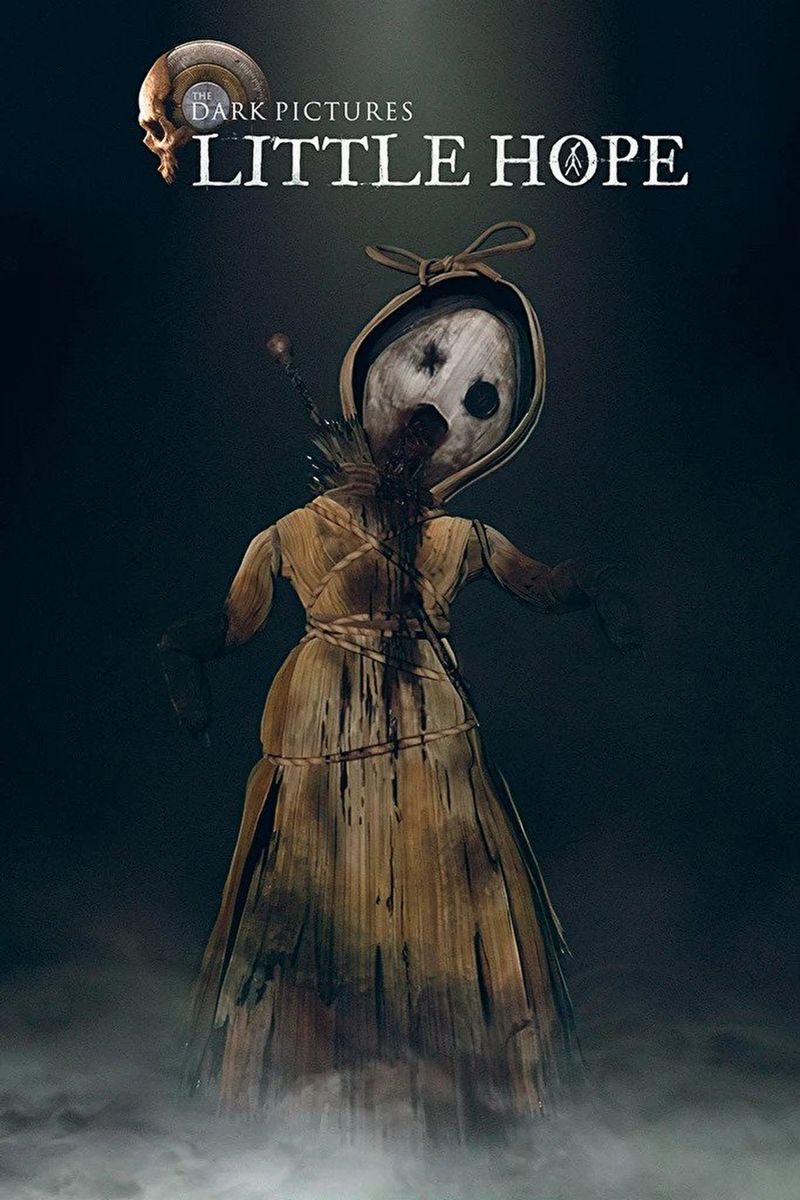 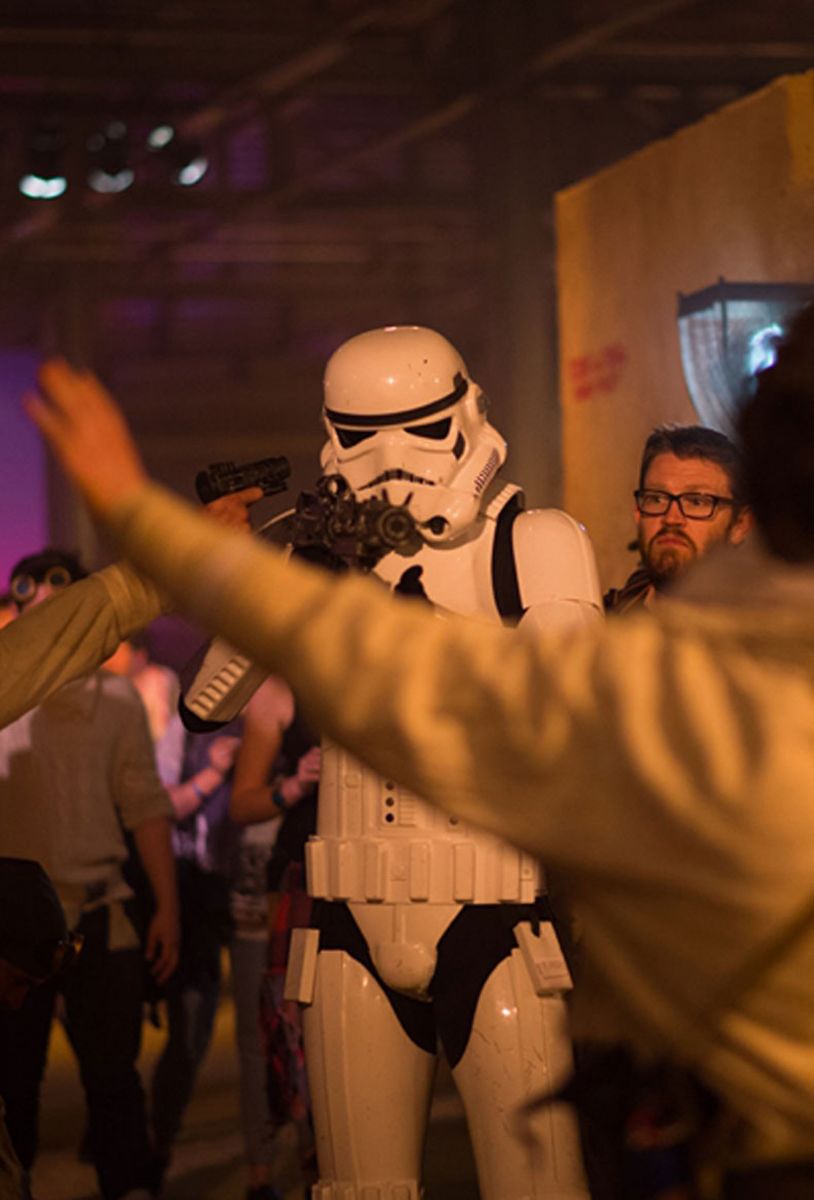