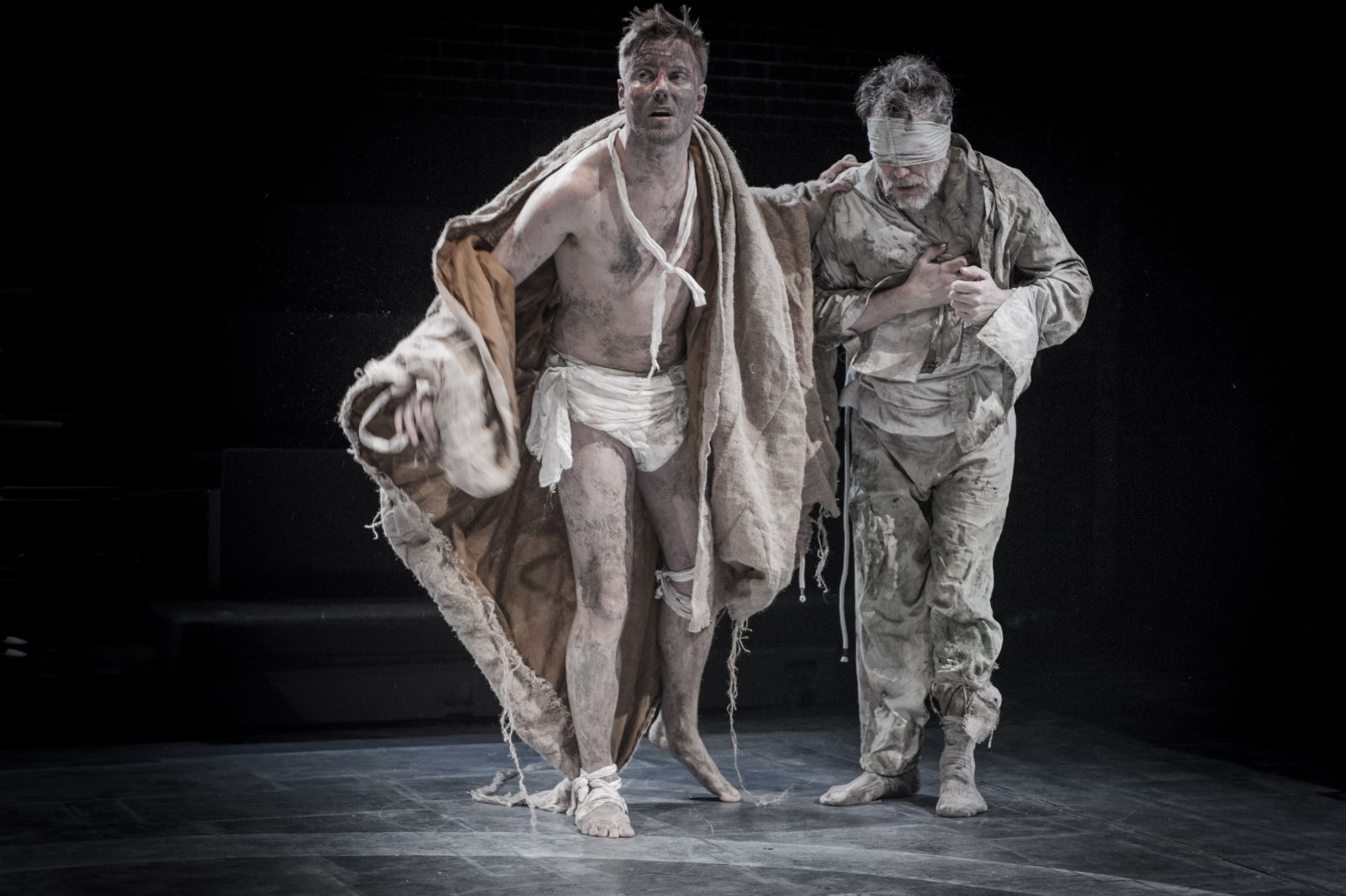 Alexander McPherson has worked in the theatre since the age of 14. For many years he was Head of Design at the Bristol Old Vic, where work included: THE BOY FRIEND, TRELAWNY (also in the West End), THE ROYAL HUNT OF THE SUN, MACBETH (both starring Julian Glover), THE MISER, THE TAMING OF THE SHREW and THE DOUBLE DEALER (also for the Hong Kong Festival) and HEDDA GABLER and TAMING OF THE SHREW (also for a British Council tour of South America/USA and the Hong Kong Festival). He returned as guest designer designing sets and costumes for THE BEGGARS OPERA and the first U.K. production of Anouilh’s THE ARREST with John Hurt.

He spent a year as Head of Design for the Tyne and Wear Theatre Company at the Newcastle Playhouse, and was invited back for Christmas 1987, this time at the New Tyne Theatre, for PETER PAN, for which he was acclaimed for his use of the theatre’s original Victorian stage machinery. He spent three years as Head of Design at the Redgrave Theatre Farnham where plays included; PASSAGE TO INDIA, THE NORMAN CONQUESTS, THE MISTER MEN (also tour), the first version of RE-JOYCE with Maureen Lipman and THE GASS MENAGERIE. From 1989 – 1995 he was Head of Design at the Theatre Royal Windsor. Designs included: the annual pantomimes, (including PUSS IN BOOTS, ALADDIN, CINDERELLA, JACK AND THE BEAN STALK, SLEEPING BEAUTY) and plays such as THE CHALK GARDEN with Helena Bonham-Carter, Eleanor Bron, Michael Denison and Dulcie Gray, PRESENT LAUGHTER with Tom Conti and many others.